I’m not sure how many cowboys eat this caviar

My oldest daughter introduced me to Cowboy Caviar, or Vegan Caviar as she calls it. I’ve never heard of it but when I looked for it I was shocked at how popular the dish is. Especially on TikTok.

Most recipes I’ve seen online include black-eyed peas and black beans, but my daughter didn’t have either. That’s what I like about this concept, you can add pretty much anything you want or have lying around in the kitchen or in the fridge.

In fact, I am posting a version of Cowboy Caviar at the end of the recipe. I think if you make your own you can call it whatever you want, but let’s look at where it originally came from and how it got its name.

Cowboy caviar, also known as Texas caviar, is a type of dip or salad made with a mixture of black-eyed peas, corn, and a variety of diced vegetables such as tomatoes, onions, peppers, and jalapenos. It is usually seasoned with a dressing made from vinegar, oil, and a variety of herbs and spices such as cumin, chili powder, and garlic.

Cowboy caviar is a popular dish in the southern United States, particularly in Texas. It’s often served as an appetizer or side dish, and is a common ingredient in barbecue spreads and potlucks. It can be served alone or used as a topping for a variety of dishes like tacos, nachos, and sandwiches.

Cowboy caviar is often hailed as a healthy dish due to its high fiber and protein content. It’s also low in fat and calories, making it a good choice for those who want to watch their intake of these nutrients.

Overall, cowboy caviar is a flavorful and versatile dish that’s perfect for any occasion. Its combination of flavors and textures makes it a crowd pleaser, and its healthy properties make it a great choice for those wanting to make healthier food choices. 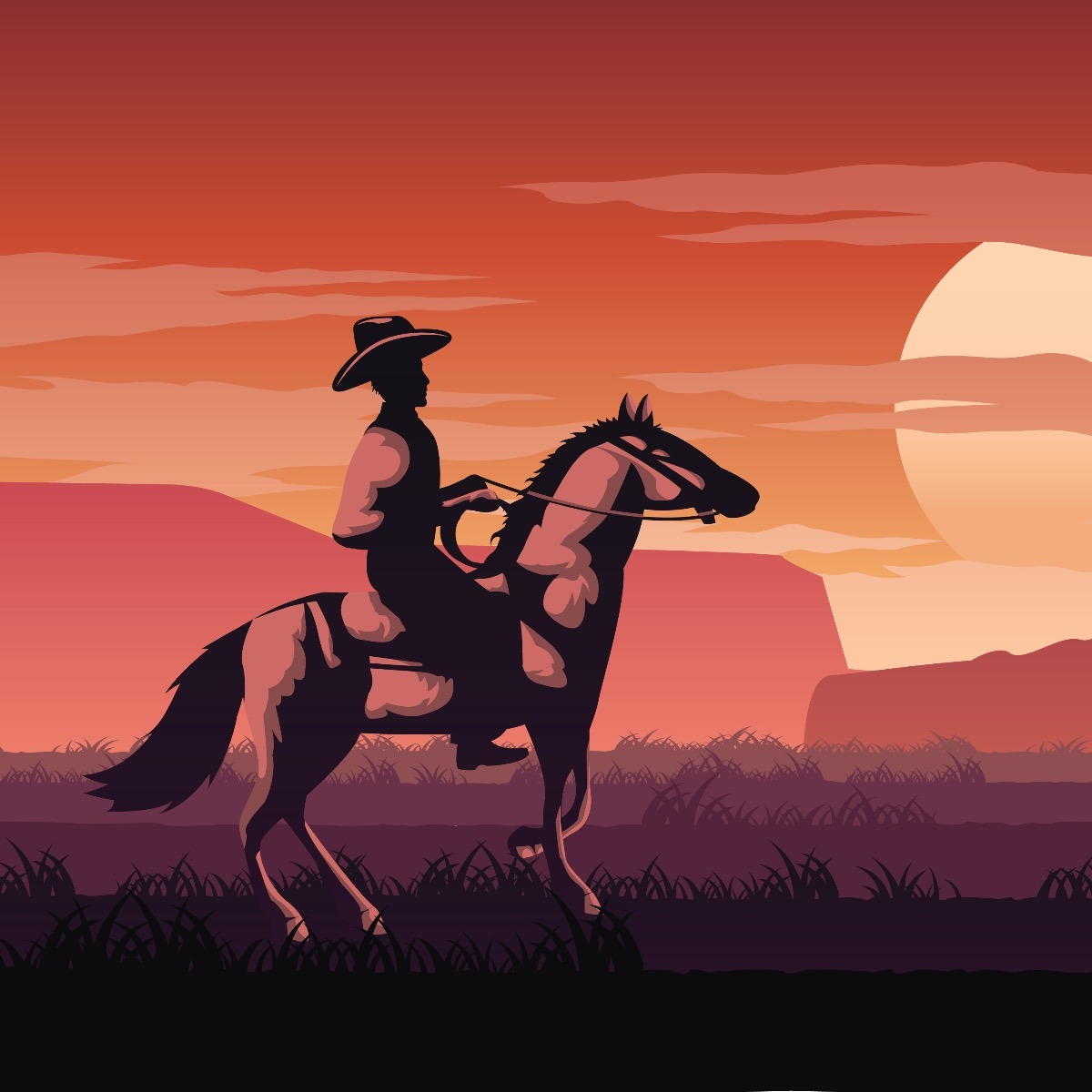 It is difficult to pinpoint the exact origin of cowboy caviar, as the dish has evolved over time and been influenced by a variety of cultural and culinary traditions. However, cowboy caviar, also known as Texas caviar, is often associated with the southern United States, particularly Texas.

It’s likely that the dish was created by combining elements of Tex-Mex cuisine, which blends Mexican and American flavors and ingredients, with traditional Southern dishes like black-eyed peas and corn.

The term “caviar” was probably added to the dish’s name to distinguish it from other types of dips and salads with similar ingredients. Cowboy caviar is sometimes referred to as “poor man’s caviar” because it is made from cheaper ingredients than traditional caviar, which is made from sturgeon fish roe and is quite expensive.

Overall, the precise origins of cowboy caviar are somewhat unclear, but it is clear that the dish has been influenced by a variety of cultural and culinary traditions and has evolved over time.

What to serve cowboy caviar with?

My daughter made a portion to serve on top of rice pilaf, but that night we served it with swordfish. It was delicious and I have to say it had quite a kick. You can regulate the kick by the amount of jalapeños you add.

You can serve it with crackers or as a dip with tortilla chips, or serve with any dish that you can serve with a delicious salsa. Besides fish, I can imagine this being served as an accompaniment to grilled chicken or pork.

I’ve read some people like to serve it with salad and make a salad. Sounds good to me. How about mixed with quinoa or couscous. I think the number of applications is endless.

This is just one version of Cowboy Caviar, but feel free to change the ingredients to suit your personal taste.

This recipe makes about 6 cups of cowboy caviar, which is enough to serve 8-10 people as an appetizer. You can adjust the ingredients to your liking by adding more or less vegetables or spices as you like.
Cowboy caviar can be served as a dip or as a topping for tacos, nachos, sandwiches, or any dish you want to add some flavor and crunch to. Enjoy!